Strasbourg is the largest city in the “Greater East” region of France, a historic city located on the west bank of the Rhine and on the border with Germany. The world-famous city, with a population of approximately half a million, is due to the presence of important and prestigious European institutions such as the European Parliament and the European Court of Human Rights. In addition, non-French residents make up about 14% of its population, which indicates that a good proportion of non-natives have invested in and bought property in Strasbourg.

Located on the banks of the Rhine, one of the connecting routes between major industrial cities in Europe, and located on the German border, it has become one of the most important and strategic centers for investing and buying property in France; You can get help from Home France consultants to get acquainted with how to invest in this city and experience a safe investment. In addition to reputable European institutions, many large and small European and international companies have established their main branches and centers in this city.

In addition, this city in France is a suitable city for immigration and education due to its unique historical, geographical and cultural features. The presence of large and prestigious universities has made Strasbourg a destination for many students from all over the world. 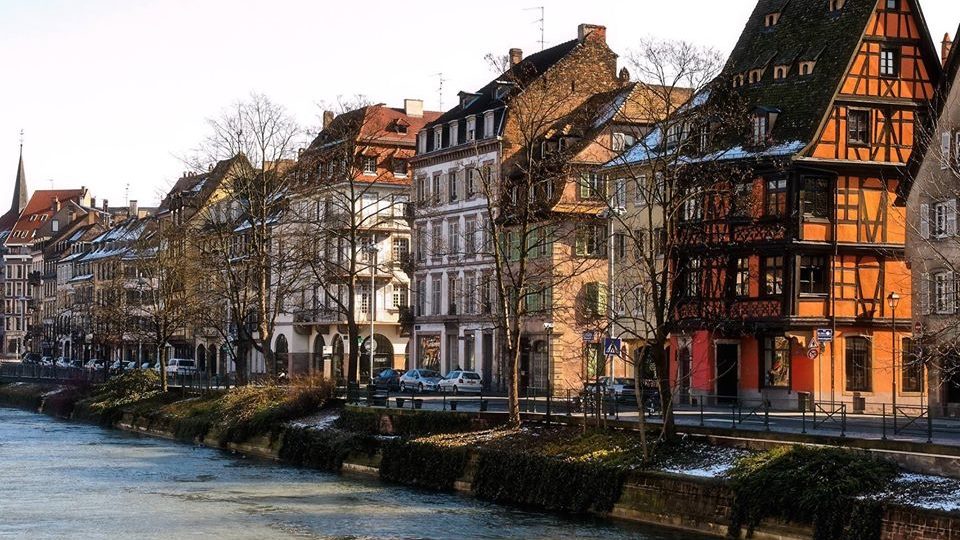 History and geography of the city of Strasbourg

The history of Strasbourg, known as a free city in the Middle Ages and its relocations during the wars between France and Germany in the last two hundred years and eventually becoming one of the metropolises of Europe, is a long story, a city whose roots and trunk despite wars and Religious conflicts persist. Strasbourg was also one of the first cities to accept and support the Protestant currents. Due to its presence on the banks of the Rhine, the city has always had a strategic position for governments and empires from the past to the present.

There are no longer as great and powerful empires as in the past to conquer this beautiful city, but today’s civilization, built on its economic and cultural foundations, has given this city a valuable place to invest in France.

Because its proximity to Germany and its location on the Rhine provides a unique opportunity for the people of Strasbourg, on the other hand, the presence of prestigious international institutions such as the European Parliament distinguishes the city legally and culturally. Because there are only a few limited cities in the world, such as Basel, Switzerland, Geneva and New York, such as Strasbourg, which are not the capitals of a country, but are recognized by world-renowned organizations based in these cities. 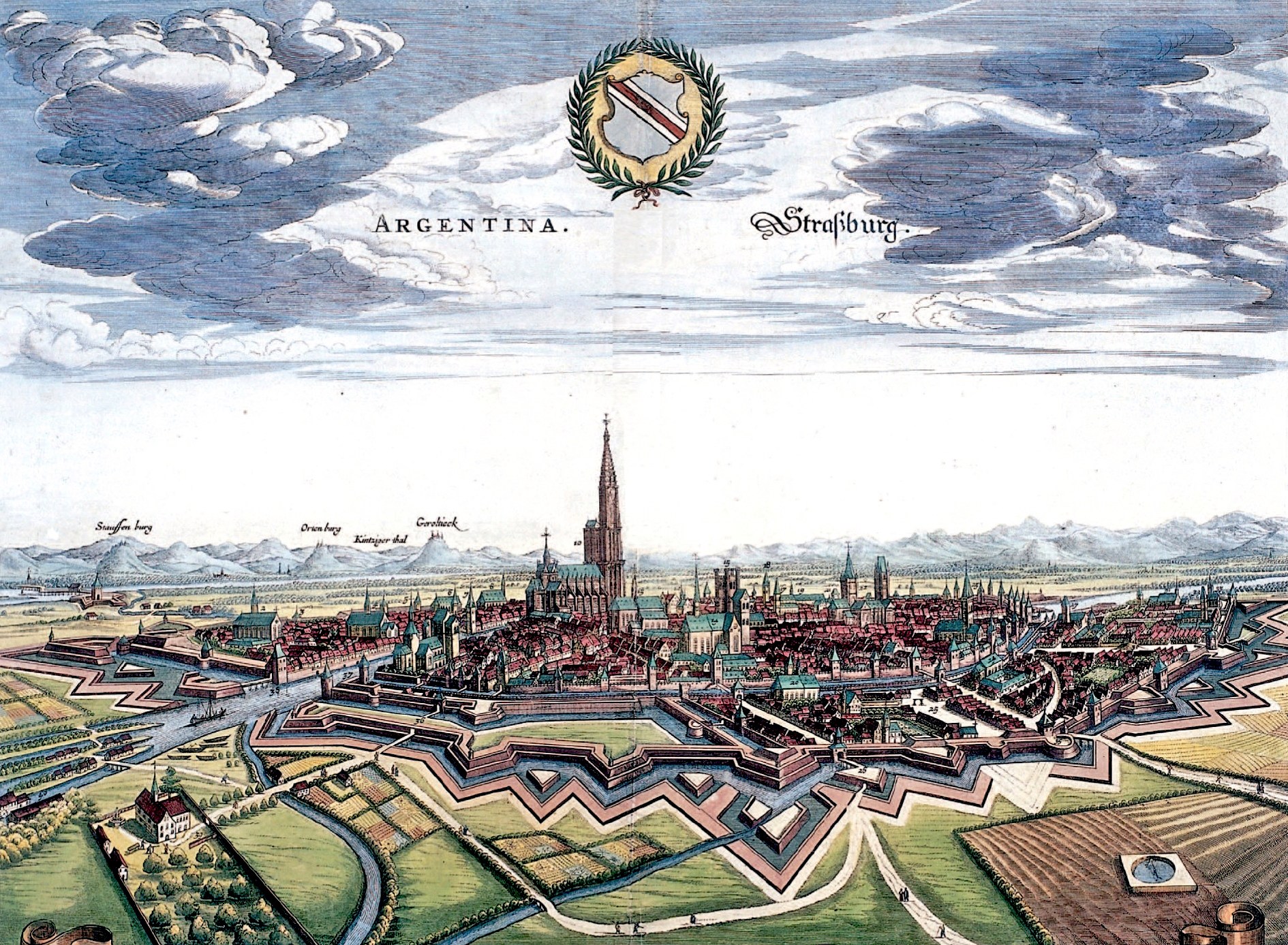 Strasbourg also has two historic and attractive neighborhoods, the first of which is known as the Grande Île, which is the center of the historic city of Strasbourg, and in 1988 the whole city was registered by UNESCO as a World Heritage Site. Another neighborhood is called Little France, a small neighborhood between two rivers in the south of a large island. This neighborhood is also home to some of the most beautiful and spectacular houses and streets. These two neighborhoods receive a large number of tourists from all over the world at certain times of the year, especially in summer and New Year.

These conditions and attractions created due to the special location of the city, have made it possible for those interested in tourism to invest. Investors can take advantage of this opportunity by buying a property in Strasbourg or by investing in small-scale tourist homes and hotels.

Practical information about the international student in France

The university is famous for its special geographical and historical position. The city, which is connected to France on the one hand and to Germany on the other, is the meeting place of French and German traditions, ideas and thoughts. As a center of humanism, the university has a long history of graduate studies. So certainly the University of Strasbourg can be one of the options for researchers and those interested in the humanities and social sciences who are looking to migrate for a better education.

Strasbourg; A safe place to invest

As mentioned earlier, due to the unique geographical and international characteristics gathered in the city of Strasbourg, investing in this city will be a very valuable opportunity for people who cannot challenge their capital and in other words are risk-averse. It poses a very low risk to them. The presence and activity of reputable and large international and European institutions in this city indicate the observance of laws and justice-oriented courts. Conditions that may be ideal for an Iranian investor looking to increase his capital by buying a property; Therefore, for those of you who are looking for such investments, our homefrance real estate consultants will be your guide. In addition, the dream image, the coexistence of modern and historical culture of this city, make the decision to buy and invest in property in Strasbourg easier for you.

The university is famous for its special geographical and historical position. The city, which is connected to France on the one hand and to Germany on the other, is the meeting place of French and German traditions, ideas, and thoughts. As a center of humanism, the university has a long history of graduate studies. So certainly the University of Strasbourg can be one of the options for researchers and those interested in the humanities and social sciences who are looking to migrate for a better education. 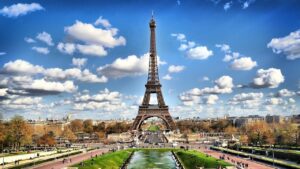 Paris; The most popular capital of the world